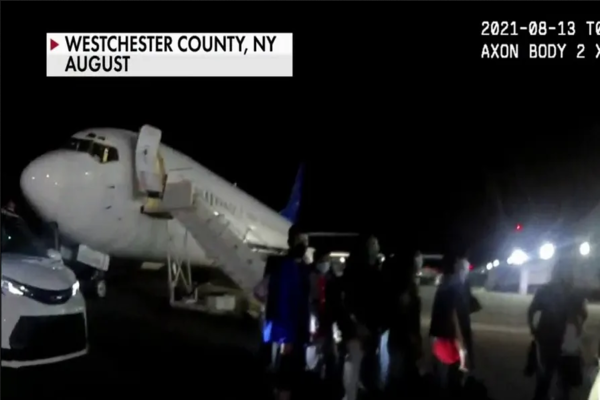 (breitbart) – Per the far-left Reuters, the pure evil that is the Biden Administration has “been flying or driving minors from Texas shelters to other states for abortions.”

Now that the moral and legal atrocity known as Roe v. Wade has finally been overturned, the corporate media have and will continue to look for stories that show how awful the not-killing-of-innocent-babies is. So Reuters came up with this beauty about the terrible plight of illegal aliens who will now have trouble accessing a clinic that will kill their innocent baby.

Because Texas has outlawed abortion, and to try and turn the Lone Star state blue, Biden has opened the border in Texas. So most illegals end up in Texas, where they can’t get an abortion.

“Unauthorized immigrants” is Newspeak for “illegal alien who should immediately be deported but isn’t because Democrats need a captive future voting bloc.”

So now we’re supposed to be upset about Roe v. Wade being overturned because people who are breaking illegally into our country, who have no business being in our country, can’t kill their innocent babies in our country.

But here’s the buried lede…

Not only is Joe Biden allowing illegal aliens to swarm into Texas…. He’s transporting minor illegal aliens — children — to states outside of Texas to kill their babies and has been for some time—nine months, actually, if you can appreciate a ghoulish kind of irony…

Many federal shelters for unaccompanied children apprehended at the U.S.-Mexico border are located in Texas, where a Republican-backed law that went into effect in September banned abortions at six weeks.

For the past nine months, U.S. health officials have been flying or driving minors from Texas shelters to other states for abortions. Advocates say more guidance is needed now, and fast.

Who do we think is picking up that tab?

Who do we think is paying for bus or car or flight?

Are U.S. taxpayers paying for the actual abortion, which is a violation of the Hyde Amendment?

So now, getting an abortion is yet one more incentive to flood our country with illegals.

This is all part of the plan to replace us. What else could it be?