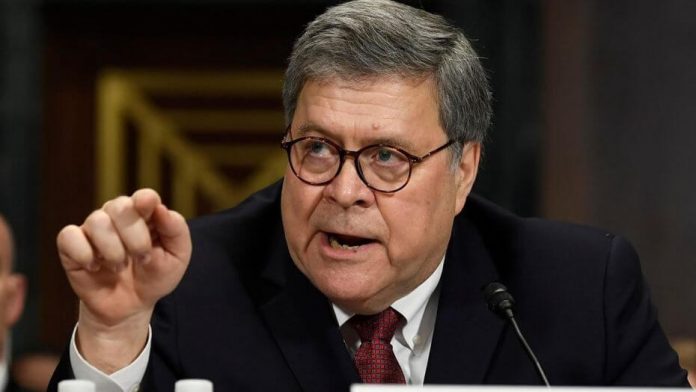 (Gateway Pundit) – Far left billionaire George Soros has been systematically targeting district attorney races throughout the United States. Many of his backed candidates have won their races and are causing havoc across the country.

This week US Attorney General Bill Barr spoke with Martha MacCallum on FOX News. Bill Barr called out George Soros for subverting the legal system in the US and creating more crime and violence.

Soros-backed District Attorneys are causing mayhem across the US:

Is it any wonder why Soros groups are banned from entire countries?