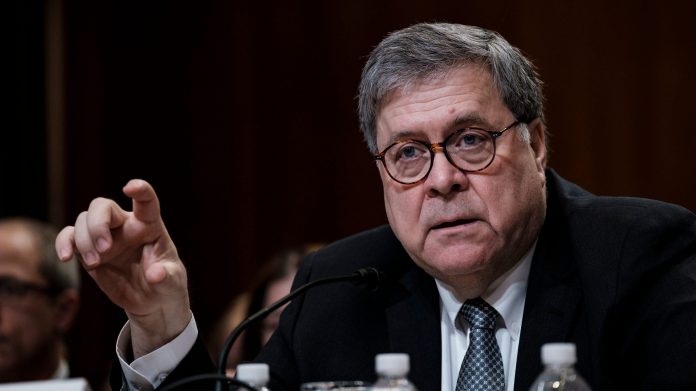 Former Attorney General Bill Barr appeared on Fox News on April 18, and while he was there, he revealed a secret about America’s media that Big Tech really didn’t want you to know:

America’s media is “largely an extension of the Democratic Party.”

Think about it, Jen Psaki already has a contract with NBC in the future, and is currently spending her days attacking Fox News while her current salary is paid by American taxpayers.

This isn’t healthy, and if it takes Bill Barr to wake America up to that fact, then so be it.