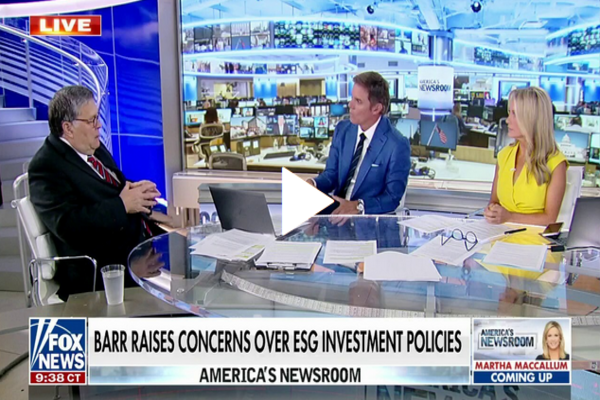 (breitbart) – Former Attorney General Bill Barr said Wednesday on FNC’s “America’s Newsroom” that the Department of Justice is “very close” to the point of having the evidence to indict former President Donald Trump.

Co-host Dana Perino asked, “Do you have a view on how it ends?”

Barr said, “As I’ve said all along, there are two questions. Will the government be able to make out a technical case? Will they have evidence by which that they could indict somebody on, including him? That’s the first question, and I think they are getting very close to that point, frankly.”

He continued, “At the end of the day, there is another question. Do you indict a former president? What will that do to the country? What kind of precedent will it set? Will the people really understand that this is not failing to return a library book? That this was serious?”

Barr added, “You have to worry about those things, and I hope that those kinds of factors will incline the administration not to indict him because I don’t want to see him indicted. He’s a former president. But I also think they will be under a lot of pressure to indict him because look, if anyone else would’ve gotten indicted, why not indict him?”