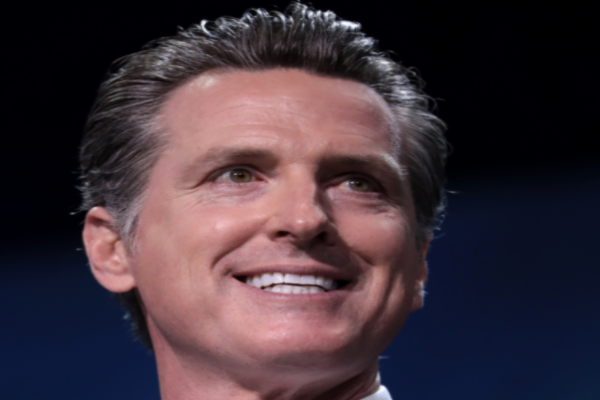 (breitbart) – The State of California could be facing $233,000 in reparations for each black resident who qualifies as a descendant of African American slaves, according to a consulting report prepared for a special state panel.

As Breitbart News has been reporting since 2020, the Golden State is considering reparations under a law signed that year by Gov. Gavin Newsom (D) — though California entered the Union in 1850 as a free state:

Beyond slavery, the panel is considering payments to compensate for a variety of allegedly discriminatory practices, including housing discrimination and “mass incarceration.”

It is unclear whether the legislature will accept the proposals of the panel, which has a merely advisory role.