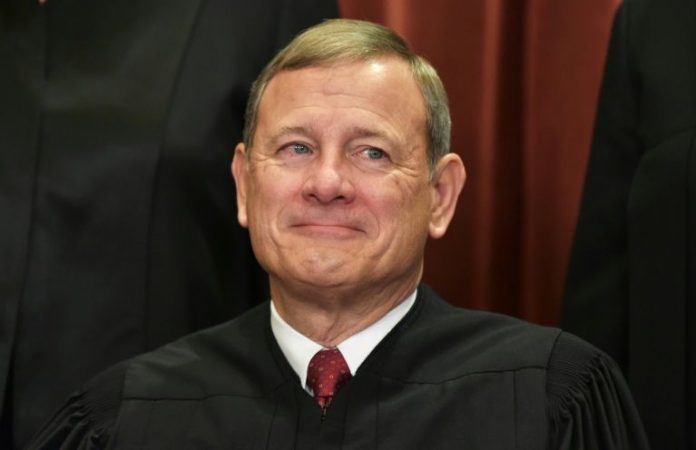 There is NO LAW that prevents this anti-Trump CIA leaker’s name from being revealed in the impeachment investigation!

Senator Rand Paul announced earlier that this afternoon at 1 PM ET he would would insist on his question which reveals the name of the whistleblower.

This needs to stop!

Chief Justice John Roberts blocked a question from Sen. Rand Paul (R-KY) from being asked at the Senate impeachment trial of President Trump on Wednesday.

Senator Paul’s question had to do with the whistleblower’s contact and coordination with Adam Schiff’s office.

Roberts is refusing to mention Eric Ciaramella’s name and will not allow anyone to say the whistleblower’s name during the question-and-answer session.

Senator Paul was furious for being gagged by Justice Roberts and announced he will put up a fight on Thursday.