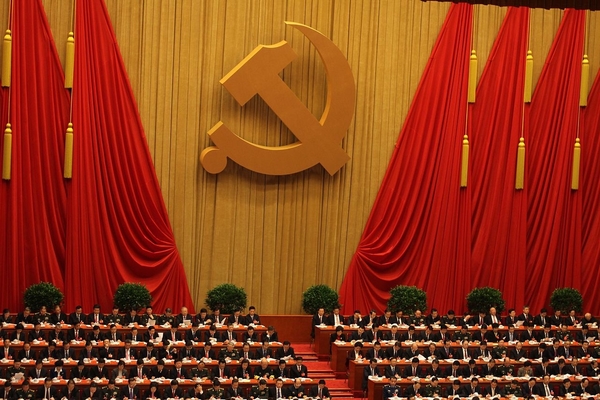 (breitbart) – On Thursday’s broadcast of the Fox News Channel’s “The Story,” White House Trade Adviser Peter Navarro reacted to TV feeds in China reportedly cutting away from a portion of the vice presidential debate where Vice President Mike Pence criticized China by stating that the Democratic Party and the Chinese Communist Party are “effectively making common cause in the defeat of Donald J. Trump.” And that the C.C.P has “endorsed” the Biden-Harris ticket.

Navarro said, “What we have is the Democrat Party and the Chinese Communist Party effectively making common cause in the defeat of Donald J. Trump. You’ve got Communist China and effectively, a socialist Democratic Party. What China does is they regularly monitor international broadcasts, you’ve got your seven or ten-second delay, and this was quite calculated on their part. But I think it tells the lie as to why the American people would rather have President Trump in the Oval Office rather than the Biden-Harris ticket, which the Chinese Communist Party has endorsed.”