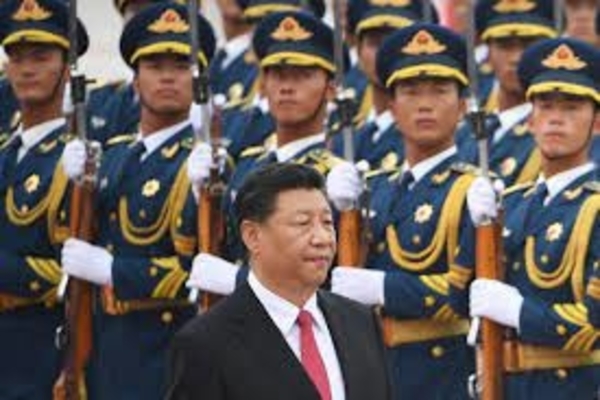 Bonnie Glaser, director of the Asia Program at the German Marshall Fund, tweeted that it was the first time that Su-35 aircraft had flown into Taiwan’s ADIZ.

However, a Taiwanese journalist tweeted that an Su-35 was believed to have last entered Taiwan’s ADIZ four years ago, in May 2018.

ADIZ is the airspace surrounding a country’s national airspace where an entering foreign aircraft may be required to identify themselves and communicate their flight plans or else trigger defense mechanisms by the inquiring country.

On January 23, 39 PLAAF aircraft were detected in Taiwan’s ADIZ, which was the largest number of aircraft entering on a single day this year. The largest-ever incursion was 56 aircraft on October 4, 2021, according to the outlet.

China’s incursion came the same day Sen. Tammy Duckworth (D-IL) visited Taiwan in a surprise three-day visit that was surely to upset Beijing, which maintains that Taiwan is a part of its country and not a separate country. Meanwhile, Taiwan considers itself a separate country and has been self-ruled since 1949.