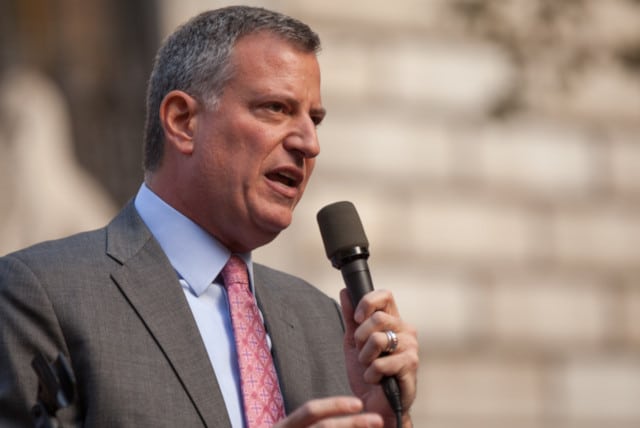 (Gateway Pundit) – Christians and Jews are being openly persecuted against in the United States while Black Lives Matter militants are given special treatment.

There is zero equality under the law.

“The protests were an entirely different reality, a national phenomenon, that was not something that the government could just say ‘go away’ — it’s something that came from the grassroots… [they] obviously had profound meaning…” said De Blasio.

Got that? Only one group of approved people have 1st Amendment rights in de Blasio’s New York.