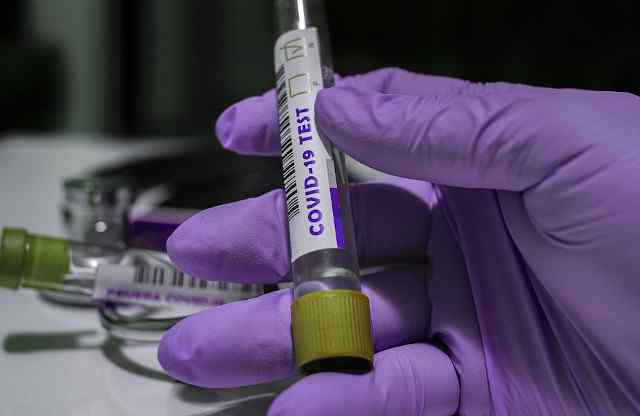 (Gateway Pundit) – A flaw in a manufacturer’s Coronavirus testing system used by labs across the US are causing false positives.

Department of Public Health scientists in Connecticut discovered the flaw in the testing system manufactured by Thermo Fisher Scientific.

According to DPH scientists, the affected patients were tested between July 15 to July 17 and out of a total of 144 ‘positive’ tests, 90 were false positives!

This is just the tip of the iceberg.

“We don’t know that yet,” said Josh Geballe, Gov. Ned Lamont’s chief operating officer, noting that a team from the state’s Department of Public Health has been reaching out to every clinician responsible for those individuals, as well as the facilities where they live, and compiling data on the situation.

Meanwhile, Dr. Deidre S. Gifford, the state’s acting public health commissioner, said her agency is also reaching out to labs throughout the state to see how many of them use the testing platform manufactured by Thermo Fisher Scientific.

Most Florida labs have not reported any negative test result data to the state!

For example, one lab in Orlando, Centra Care, reported that 83 people were tested for COVID and ALL tested positive — this is IMPOSSIBLE!