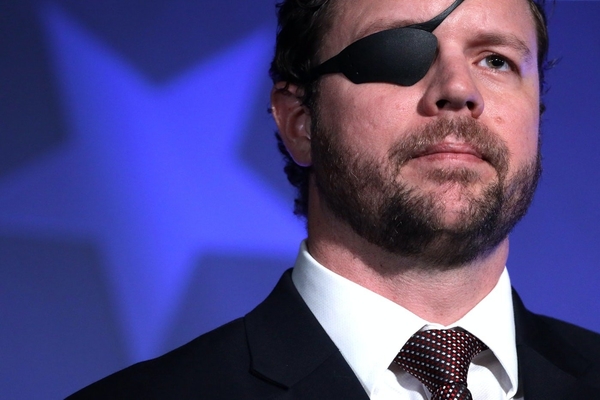 Crenshaw said he wished it were not reality, but the terrorists are still fighting their endless war in the Middle East. He added that Biden’s “incompetence” has led to the Taliban’s takeover, which means the world is now “a lot more dangerous.”

“It just blows my mind that this is where we’ve come to,” Crenshaw told FNC’s “Fox & Friends.” “I’ve been beating this drum for a long time trying to explain to people that you send people like me over there so that you fight them there instead of here. There’s a lot of intelligence that demonstrates that the people there do want to commit terrorist attacks here on the homeland. They always have. This is what they do. They hate Western civilization. They are ideologically opposed to us, and I know that makes people uncomfortable that that fight is required, but just because you bring the troops home doesn’t mean they will. Just because you want to end your endless war doesn’t mean they want to. And I wish we lived in a different reality. And if people want to live in that reality, well, they can go write a fiction book about it, but I live in the real world. And the real-world just got a lot more dangerous because of this kind of incompetence.”