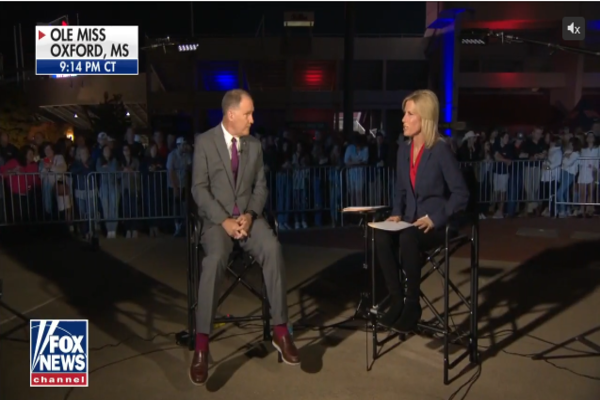 (breitbart) – Friday on FNC’s “The Ingraham Angle,” Rep. Trent Kelly (R-MS) speculated on as to why Democrats were seemingly in favor of mask and vaccine mandate without any regard for science or contradiction of other policies favored by Democrats, including the allowing unvaccinated migrants to cross the U.S.-Mexico border.

According to the Mississippi Republican lawmakers, Democrats favored the mandates because it “shows control.”

“ell, they like masks because it shows control,” Kelly said. “They like mandates because it shows control. And it doesn’t matter of the science. Children aren’t dying. So we’re going to vaccinate five-year-olds, but we don’t care about tens of thousands of people coming across our border. And we’re not testing them or making sure they are vaccinated. But we’re going to make our five-year-olds get vaccinated here at home.”