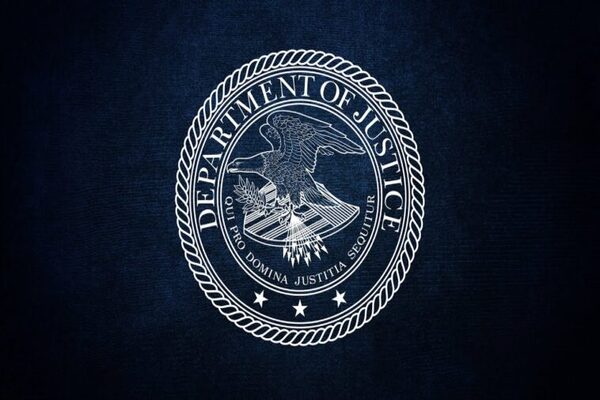 (trendingpolitics) – The Department of Justice has subpoenaed more than 30 members of former President Donald Trump’s orbit in connection to an investigation of the January 6 riots. CNN reported on Monday

Top officials from Donald Trump’s political fundraising and former campaign operation are among dozens of people in the former President’s orbit who received grand jury subpoenas in recent days — as the Justice Department intensifies its criminal investigation into January 6, 2021, according to multiple sources familiar with the matter.

Among them are former Trump campaign manager Bill Stepien and Sean Dollman, who worked for Trump’s 2020 presidential campaign as chief financial officer, sources familiar with the matter tell CNN. Neither Stepien nor Dollman responded to CNN’s requests for comment.

Dan Scavino, Trump’s former deputy chief of staff, also recently received a subpoena, according to a source familiar with the matter. Scavino did not respond to a request for comment.

In total, more than 30 individuals with connections to Trump have received subpoenas in recent days, according to two sources familiar with the subpoena targets. The subpoenas seek documents and in some cases testimony before a grand jury in Washington, DC.

The CNN story indicated that the scope of the subpoenas were extremely broad:

Some of the subpoenas, including one reviewed by CNN, were broad in scope, seeking information on a range of issues, including the fake elector scheme, Trump’s primary fundraising and political vehicle, Save America PAC, the organizing of the Trump rally on January 6, and any communications with a broad list of people who worked to overturn the 2020 election results.

“The Justice Department is seeking details about the formation and operation of Donald Trump’s post-presidential political operation, according to three people familiar with the probe, sending a raft of subpoenas in a significant expansion of the criminal investigation of the Jan. 6, 2021, attack on the Capitol and efforts to overturn the results of the 2020 election,” the Post article reported.

“A federal grand jury sent subpoenas on Wednesday to a wide range of former campaign and White House staffers asking for information about the Save America PAC, according to the people, who spoke on the condition of anonymity to discuss an ongoing probe,” the report added. “They described the subpoenas as broad, seeking all documents and communications about opening the PAC and every dollar raised and spent.”

“At least one of the subpoenas also demanded information about the plan to submit slates of phony electors claiming Trump won pivotal states, including all communications with several key lawyers and advisers involved in the effort, one of the people said.,” the article notes. “They include Rudy Giuliani, Boris Epshteyn, Bruce Marks, Victoria Toensing and Joseph DiGenova, this person said.”

“Another one of the three people, who has direct knowledge of one of the subpoenas, said the document was ‘wide ranging’ and included multiple other categories of information, but this person declined to describe them,” the report added. “FBI agents served at least some of the subpoenas in person on Wednesday, one of the people with knowledge said.”

The Department of Justice’s serving of 30 more subpoenas on Monday is an escalation of the Biden administration’s efforts to target and interrogate people close to former President Donald Trump.