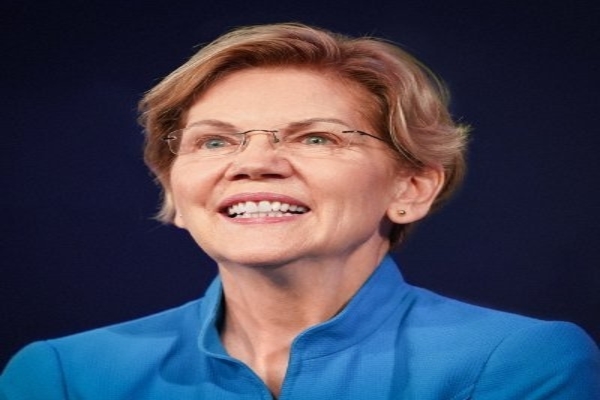 “An extremist Supreme Court is poised to overturn #RoeVWade and impose its far-right, unpopular views on the entire country. It’s time for the millions who support the Constitution and abortion rights to stand up and make their voices heard. We’re not going back — not ever,” she tweeted.

After half an hour after Politico’s report on the leak, fence barricades went up in front of the Supreme Court.

Pro-abortion activists chanted: “When abortion rights are under attack, what do we do? Stand up fight back!” “Pack the courts!” and “What do we want? Abortion. When do we want it? Now!”