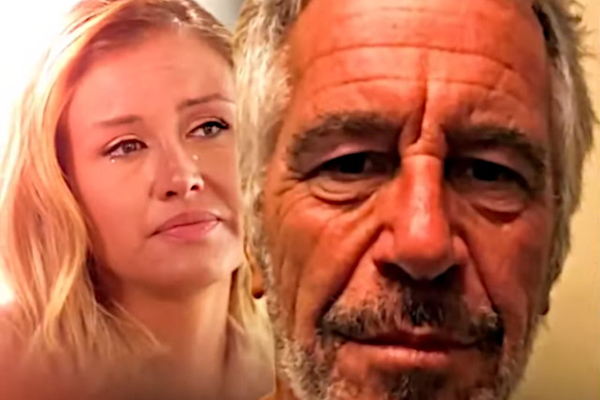 (foxbusiness) – Todd Michael Glaser, a Florida real-estate developer, said he has signed a contract to buy a Palm Beach waterfront property from the estate of the late financier and convicted sex offender Jeffrey Epstein.

The Epstein house came on the market in July for $21.995 million.

Mr. Glaser said that the deal is slated to close in December, after which he plans to tear the property down and replace it with a 14,000-square-foot Art Moderne home. Mr. Glaser is known for building elaborate spec mansions, such as a home on Miami’s Star Island that recently sold for about $49.5 million.

He was also one of the developers of the One Thousand Museum tower designed by the late Zaha Hadid in downtown Miami.

“Palm Beach is going to be very happy that it’s gone,” he said of Mr. Epstein’s home.

Mr. Glaser declined to comment on what he and his partners are paying for the house beyond stating that they received a discount. Another person close to the deal said the price was close to $18 million.

The compound is in a pricey part of Palm Beach, roughly a mile from Mar-a-Lago, President Trump’s private club, and just a few streets from the Everglades Golf Course.

The property has roughly 170 feet of water frontage on the Intracoastal Waterway, with space for a dock and views of Tarpon and Everglades islands, listing agent Kerry Warwick of the Corcoran Group told The Wall Street Journal when the property came on the market. The six-bedroom, roughly 14,000-square-foot house was designed by architect John Volk in West Indies style.

Mr. Epstein bought the house for $2.5 million in 1990, records show. In addition to his lavish townhouse in New York, it played a central role in his alleged sex-trafficking schemes, according to prosecutors. He allegedly enticed and recruited underage girls to the property to engage in sex acts.

The New York townhouse is still on the market, asking $88 million, according to the website of the listing agent, Adam Modlin of Modlin Group.