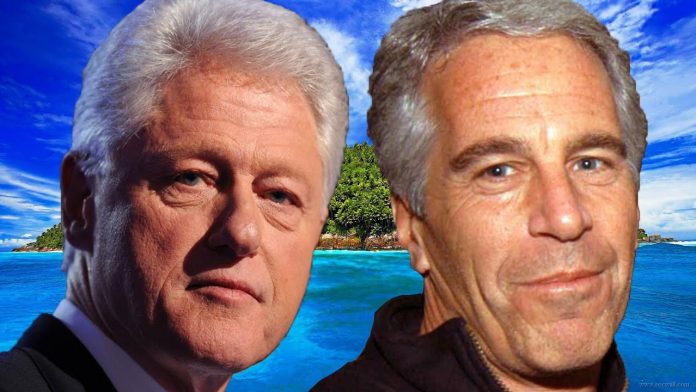 Portion of the interview with a witness:

“When you say you asked him why is Bill Clinton here, where was here?”

This Day In History
TRENDING: President Trump Suggests Delaying Election Until Americans Can Vote in Person

V: On the island

JS: When you were present with Jeffrey Epstein and Bill Clinton on the island, who else was there?”

V: Ghislaine, Emmy, and there were 2 young girls that I could identify. I never really knew them well anyways. It was just 2 girls from New York.”

JS: And were all of you staying at Jeffrey’s house on the island including Bill Clinton?”

V: That’s correct. He had about 4 or 5 different villas on his island separate from the main house, and we all stayed in the villas.”

Clinton’s claim that his Secret Service were with him every during every trip is bogus because according to reports he simply ditched his security detail in order to stealth travel with Epstein.

In May 2016 FOX News reported that Bill Clinton traveled with Jeffrey Epstein on his famous “Lolita Express” at least 26 times and frequently ditched his secret service detail. 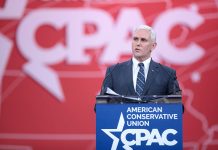 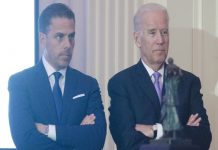