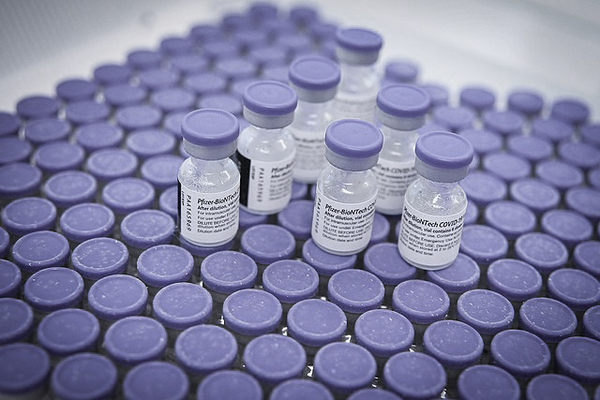 (dailywire) – On Friday, the Food and Drug Administration (FDA) rejected recommending a push to give booster shots to most people who had received the Pfizer coronavirus vaccine.

“The vote — the first on boosters in the United States — was a blow to the Biden administration’s strategy to make extra shots available to most fully vaccinated adults in the United States eight months after they received a second dose,” The New York Times reported. “The broader rollout was to start next week.”

The committee of experts voted 16-2 against giving Pfizer booster shots to people 16 and older, and only endorsed giving the booster shots to “people who are 65 or older or at high risk of severe Covid-19, and received their second dose at least six months ago,” the report added.

“It’s likely beneficial, in my opinion, for the elderly, and may eventually be indicated for the general population,” said Dr. Ofer Levy, a vaccine and infectious disease specialist at Boston Children’s Hospital. “I just don’t think we’re there yet in terms of the data.”

Levy added, “We all agree that if we really want to impact this pandemic, we need to vaccinate the unvaccinated.”

The nonbinding decision by the FDA’s Vaccines and Related Biological Products Advisory Committee comes as the Biden administration has said it wants to begin offering booster shots to the general public as early as next week, pending authorization from U.S. health regulators. While the agency hasn’t always followed the advice of its committee, it often does. A final FDA decision could come in a matter of hours. The Centers of Disease Control and Prevention has scheduled a two-day meeting next week to discuss plans to distribute the third shots in the U.S.

After the vote, Dr. Peter Marks, the agency’s top vaccine regulator, apparently told the committee, “We are not bound at FDA by your vote, just so you understand that. We can tweak this as need be.”