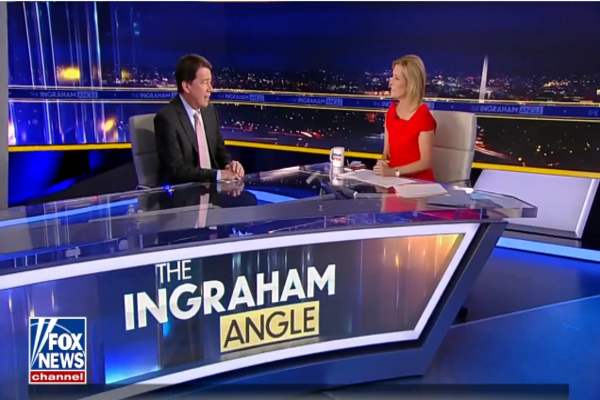 As the White House backs sending $40 billion to Ukraine amid the baby formula shortage, Hagerty argued the administration’s policies were waging “war on America.”

“[W]e have pressing problems right here at home we are not addressing,” Hagerty lamented. “We talked about it earlier in this segment. We have got people in Memphis that can’t find formula for their children; people in Knoxville that can’t gas their tank up because it’s too expensive in my home state of Tennessee. I’m from a flyover state, as they call it here in Washington. We have real problems here, and it precipitates from the Biden administration. The policies they have taken [are] basically war on America — collapsing our southern border, standing by as China wages war on our youth, killing more people with fentanyl than any other thing. From the ages of 18-45 in America, that’s the number one killer. China’s fingerprint is on this, and we are standing by and letting it happen, yet we are rushing to take care of problems overseas.”

He added, “I think it just reflects the total, out of touch nature of this entire Biden administration. … They would rather wage war on Americans, criticize Americans, and ignore our plight here in America, yet rush to a cause that perhaps Joe Biden gets better rating points on, I’m not certain. But it certainly isn’t as pressing as what’s happening right here in America.”