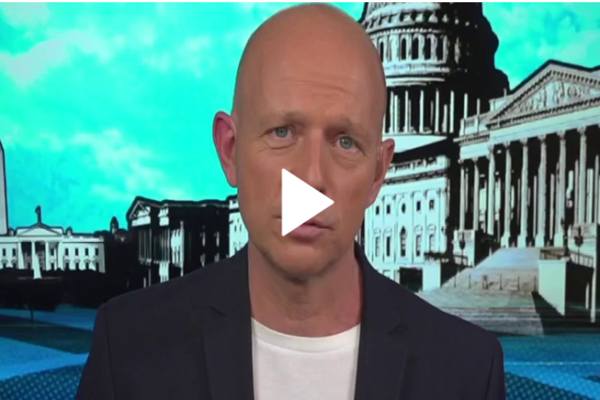 (breitbart) – During Sunday’s broadcast of FNC’s “The Next Revolution,” host Steve Hilton called for the chairman of the Joint Chiefs of Staff U.S. Army General Mark Milley to be removed from his post for promoting Critical Race Theory and other radical left-of-center ideologies.

Given the promotion of those philosophies, Hilton said Milley was a “divisive figure.”

HILTON: Fox Business’s Gerry Baker wrote a fantastic column in The Wall Street Journal this week, where he pointed out that Critical Race Theory is inherently illiberal, because it rejects the very principles of open inquiry at the heart of Western civilization and progress in favor of the kind of ideological indoctrination seen in Medieval Europe or Chairman Mao’s Cultural Revolution in China.

That’s why it was so devastating and depressing to see the man in charge of our military, Mark Milley pandering to wokeism in Congress last week. He said, it’s his job to understand what’s going on in America and to teach all points of view.

But the entire purpose of wokeism and critical theory as we’ve explained here many times, is to deny the validity of different points of view, teaching it, even tolerating it for one second is the opposite of what Milley pompously claimed he is doing.

At best, General Milley’s remarks were a sign of intellectual laziness. At worst, he was being completely disingenuous. Either way, as the “Wall Street Journal” Editorial Board pointed out by so recklessly taking aside in our most contested cultural battle, Milley has already put respect for the military at risk.

General Milley has made himself a divisive factional figure, and for that reason alone, should be removed immediately.