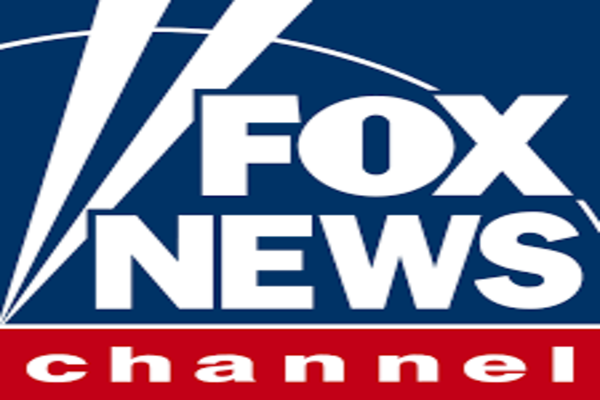 Discussing his role as a straight news anchor on Fox News, Smith said, “If you feel like the Fox viewers were getting mis- or disinformation, I was there to make sure that they got it straight. There were a lot of others in there who I thought were trying to do the same thing. But I thought that to just abandon it, and to deprive those viewers of and it wasn’t just me there was an entire team working to get the news on the air, to deny them that, with the thought that they might replace it with opinion instead, seemed a little selfish. So I stuck with it as long as I could.”

Amanpour said, “Fox News in the opinion sphere and in other Rupert Murdoch enterprises perpetuated so many of the divisions, the lies, the conspiracies, the support — look at Sean Hannity going up and doing campaign rallies for President Trump, so blurring the line to the point of becoming the propaganda arm of the Republican Party, I just wonder what you think about that now?”

Smith said, “I feel the same way about that now that I did then. My goal was to just keep the blinders on and just do my job to the best of my ability. I am always concerned when people — opine all you like, but if you’re going to opine, begin with the truth and opine from there. And it’s that deviation from that that has caused me the greatest concern. I believe that when people begin with a false premise and lead people to astray, that’s injurious to society, and it’s the antithesis of what we should be doing.”

He added, “I slept very well. I don’t know how some people sleep at night because I know that there are a lot of people who have propagated the lies and have pushed them forward over and over again who are smart enough and educated enough to know better. I hope that at some point, those who have done us harm as a nation, and I might even add as a world, will look around and realize what they have done, but I’m not holding my breath.”