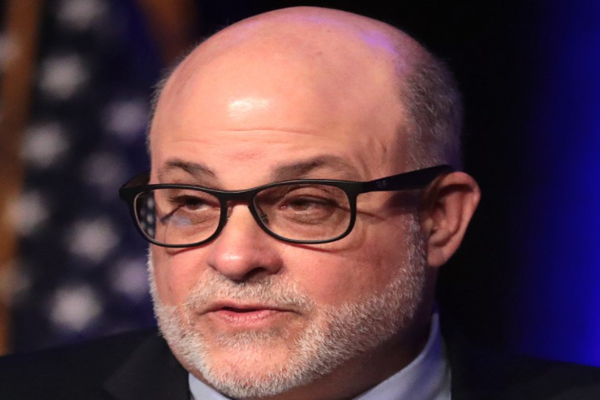 Levin, author of the forthcoming book “American Marxism,” warned both the Democratic Party and the majority of the media represent the shift toward American Marxism, which he described as “a full-scale multi-level intersectional attack on our system of government, on our founding, on our principles.”

“American Marxism — this is a topic I’m going to be covering for many, many months. Why? It sounds weird, doesn’t it? Yeah, it sounds weird, but it is surrounding us. It is in our everyday life,” Levin advised. “Marxism has spawned a number of movements in this country over the course of decades, but it’s now reached its pinnacle. Whether it’s critical theory, critical race theory, critical gender theory, critical immigration theory, which comes under different names, the so-called Green New Deal movement …  is a war on your lifestyle, a war on your income, a war on your private property, a war on capitalism. It is true. It is here. It is now. I’ve written a book on American Marxism. I don’t make any bones about it. We’ve got to take the language back, we’ve got to take the narrative back, and we need to confront this. It’s in our schools. It’s in our immigration policy. It’s in the executive orders issued by the President of the United States. It’s in our corporations. It’s in our media. Some of these people are unwitting who are promoting it; some of them are surrogates who are useful, or really useless, idiots.”

He continued, “You can see it in Congress, You can see it playing out right now. They talk about ‘The Squad.’ This isn’t a squad. This is a cabal of Marxists who hate this country … who bring their attitudes and their indoctrination into the country and are at war, right there, in the halls of Congress against our own country. They have found a home in the Democrat Party. The Democrat Party has no intention of doing anything about this.”