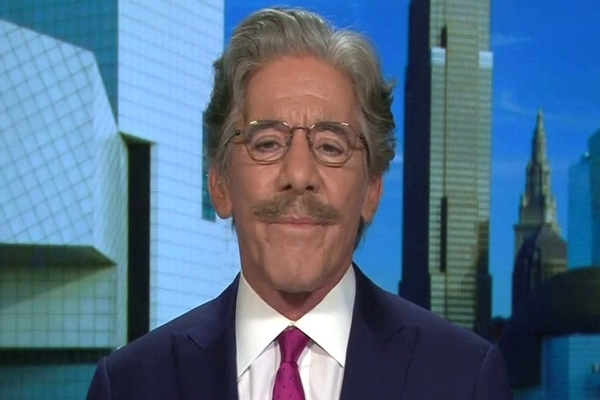 Rivera said, “I have to say, watching Ted Cruz and Josh Hawley, they’re so nasty, so snarly. They make my skin crawl. It really is. The way they were so disrespectful. And Tom Cotton? That attack just now? That doesn’t make Tom Cotton look like a real serious senator. That looks like an ideological warrior trying to score a cheap point.”

Co-host Jesse Watters said, “You thought that was bad? Do you remember the Kavanaugh hearings, Geraldo?”

Rivera said, “I do remember. They were getting back at Merrick Garland, who had nothing to do with the Kavanaugh hearings.”

Co-host Katie Pavlich said, “It makes my skin crawl the calling for the DOJ to be politicized to go after everyday parents for daring to question their school board members that they elect.

Rivera said, “What about children watching the Senate in action? Where is Jimmy Stewart? “as low down and dirty as it gets.”

Watters said, “You have not been paying attention.”

Rivera said, “I have been plenty paying attention.”