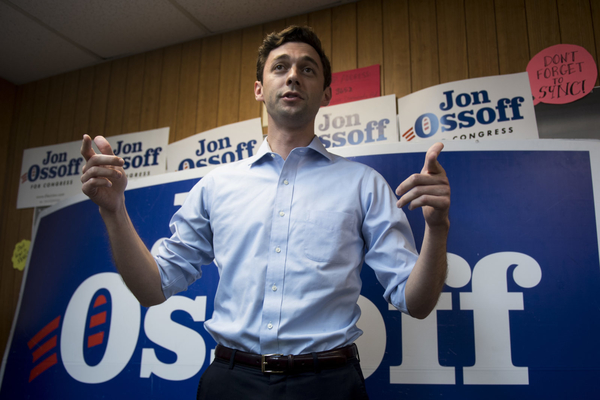 Perdue was asked to respond to Fox News Channel’s Peter Doocy about the topic being dismissed by Ossoff while on the campaign trail.

“This is a ripening scandal as we now know,” he said. “He hid his involvement with the Communist Chinese Party during his primary. He got caught. He lied about it. He then filed another report with the federal authorities that did disclose that he did take money from the Chinese Communist Party, and then lied about it again in a debate. This is unlike other businesses that he has. He’s not in business. I mean, he is a documentary journalist. He hasn’t really ever created an American job. This is a business bought for him by his daddy. He’s a trust fund kid that really wants to be in politics since he was in high school and will do anything, as we saw in his campaign, to avoid talking about the issues.”

“Look, Peter did the right thing the other day,” Perdue continued. “He asked the right question. And what did Jon Ossoff say? He accused him of being a serious journalist. Well, that’s exactly what he was doing. Peter was being a serious journalist and asking the right questions. Jon Ossoff has never answered the question about his relationship with communist China. This gives me great pause in relative terms to what happened with Swalwell and what we now know is coming out about Hunter Biden. The Chinese Communist Party is notorious for identifying young, ambitious liberal politicians here in the last few [years], and that’s what we have going on with Jon Ossoff.”