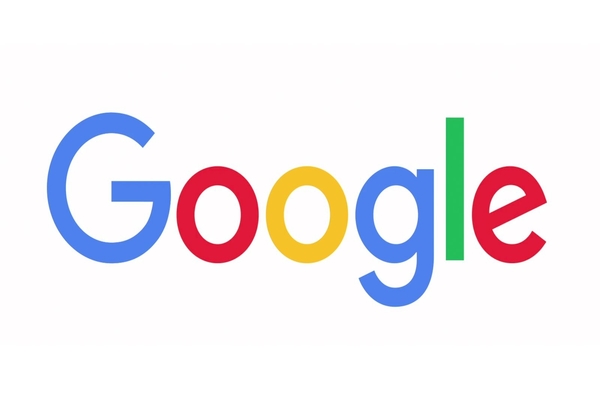 (breitbart) – 38 state attorneys general sued Google and its parent company, Alphabet, Inc. on Thursday over antitrust violations pertaining to its domination of the search engine market. The lawsuit alleges that Google’s search engine prioritizes products and services owned by Google at the expense of third-parties and small businesses.

According to a report by Bloomberg News, attorneys general in 38 states have filed a lawsuit against Alphabet, Inc. over alleged anti-competitive practices in the search engine market.

The attorneys general contend Google’s search engine has grown so powerful it has effectively become “a monopolistic gatekeeper, free to limit passage across the internet and to charge supracompetitive tolls.” They repeat the Justice Department’s assertion that the company’s multibillion-dollar distribution agreements to make its search engine the default option on mobile devices artificially limit competition. But the states also build upon the case by contending that Google has also stifled other internet companies in specialized categories such as travel, home repair and local services by lowering their prominence on search result pages and through domineering business practices. The list of affected companies include TripAdvisor Inc., Yelp Inc., Expedia Group Inc. and ANGI Homeservices Inc. Google, in a blog post response, said its search engine is made to give users the “most relevant” information, adding changing their pages would “harm the quality” of the search experience.

The lawsuit describes how Google creates competitive advantages for its own offerings by forcing potential competitors to make a deal with the devil by handing over sensitive price and content data to even have a shot of catching consumers’ eyes on the site.

The central tenet of the case makes sense. By suppressing what may be the best information lower on the page to its own benefit, Google is hurting emerging competitors and the consumer experience. The lawsuit also says Google discriminates against companies in the categories where it competes by restricting their access to a prominent area of the search results page called “OneBox.” Making it seemingly more indefensible, Google allows access to this box for segments where it doesn’t generate significant revenue such sports, weather and movies, the lawsuit notes. And finally, perhaps most important, Google forces companies to give up proprietary pricing data and content that it can use to aggregate and populate its search pages, thereby giving a unrivaled competitive advantage to its own offerings.

Other Silicon Valley companies, such as Yelp, have applauded the lawsuit. Yelp claimed in a recent blog post that Google prioritizes search results that may not be the most beneficial to consumers. For example, a consumer may be directed to a Google AdSense link for a business before it is shown the business’s Yelp page.

To illustrate the states’ main point, the small-business review site Yelp said that when a mother searches for a pediatrician on Google, she is steered to the company’s own product instead of being offered the highest-quality information. “This self-serving bias by Google happens billions of times per week in the United States,” Yelp said in a blog post applauding the suit. “By systematically reducing the quality of its search results to entrench and extend its search and search advertising monopolies, Google is directly harming consumers.”

Yelp has also been criticized for its massive influence over small businesses. Breitbart News reported in October that Yelp had begun to accuse small businesses of “racist behavior.”

Over the summer, Google was accused of prioritizing its own products over those of third-parties in search results. For example, the Google search engine often prioritizes videos from the Google-owned YouTube platform over videos from platforms like Vimeo and DailyMotion.

Stay tuned to Breitbart News for more updates on this story.