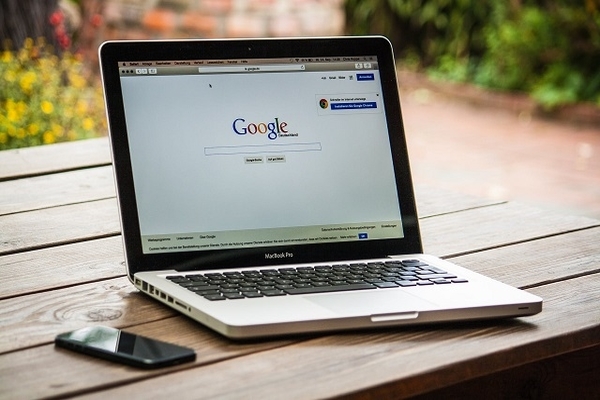 (informationliberation) – A new working paper from the International Monetary Fund proposes that banks start using “nonfinancial data” such as people’s “history of online searches and purchases” to influence credit scores.

From Gizmodo, “Your Credit Score Should Be Based on Your Web History, IMF Says”:
In a new blog post for the International Monetary Fund, four researchers presented their findings from a working paper that examines the current relationship between finance and tech as well as its potential future. Gazing into their crystal ball, the researchers see the possibility of using the data from your browsing, search, and purchase history to create a more accurate mechanism for determining the credit rating of an individual or business. They believe that this approach could result in greater lending to borrowers who would potentially be denied by traditional financial institutions.

At its heart, the paper is trying to wrestle with the dawning notion that the institutional banking system is facing a serious threat from tech companies like Google, Facebook, and Apple. The researchers identify two key areas in which this is true: Tech companies have greater access to soft-information, and messaging platforms can take the place of the physical locations that banks rely on for meeting with customers.

The concept of using your web history to inform credit ratings is framed around the notion that lenders rely on hard-data that might obscure the worthiness of a borrower or paint an unnecessarily dire picture during hard times. Citing soft-data points like “the type of browser and hardware used to access the internet, the history of online searches and purchases” that could be incorporated into evaluating a borrower, the researchers believe that when a lender has a more intimate relationship with the potential client’s history, they might be more willing to cut them some slack.
While they’re imagining the future of banking, the present involves political dissidents and Christian conservatives being denied bank accounts and blocked from processing credit cards over their political and religious views.

Imagine being denied credit or having your credit score tanked because you bought the “wrong” book, visited the “wrong” website or listened to a sermon online from the “wrong” Christian pastor.

While it’s possible the authors of this proposal have only the best of intentions, in practice these measures would likely give banks and payment processors one more tool to deny service to dissidents.