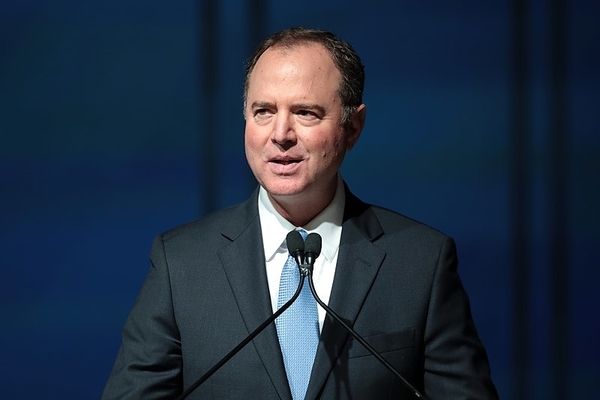 (dailyconservative) – Representative Adam Schiff (D-CA), the architect of the sham impeachment of President Trump, has come out to claim that President Trump is trying to undermine our election process by questioning the results of the election.

The same man who tried to impeach a sitting president without a shred of evidence for any of the charges is claiming Trump is trying “to overturn the results of a perfectly fair and well-executed election.”

Representative Schiff exemplifies the mastery that Democrats have over the skill of gaslighting their opponents.

Schiff made his comments about President Trump during an interview with CNN’s Wolf Blitzer in which he also said, “It’s staggering that a sitting president of the United States would try to overturn the results of a perfectly fair and well-executed election, remarkably well-executed election during a pandemic. It’s just extraordinary. It’s so damaging. He is going to fail. In the process, he is dragging down our Democracy.”

One has to wonder if Schiff felt like he was “dragging down our Democracy” when he led the charge on impeaching President Trump with no evidence.

The irony of Schiff’s comments won’t be lost on those who remember the last year, and all that Democrats like Schiff have put us through. President Trump is doing what any sitting President has the right to do, ask questions, and ensure there was no cheating.