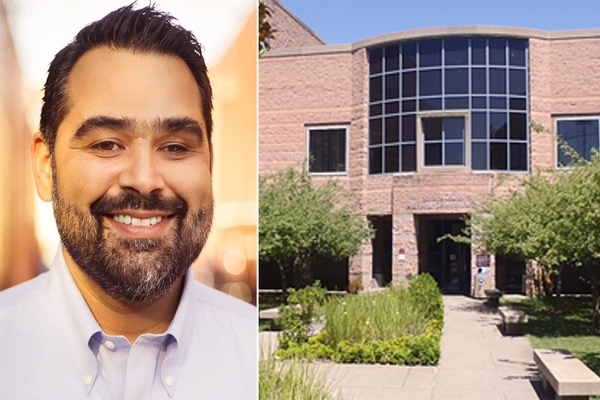 (breitbart) – The former mayor of Sebastopol, California, who has praised Black Lives Matter efforts to defund police, has been arrested on sexual assault charges involving a minor.

Robert Jacob was arrested on April 10 and was sent to the Sonoma County Main Adult Detention Center, where he was held without bail.

The CBS affiliate in San Francisco reported on the case:

Former Sebastopol mayor Robert Jacob, arrested over the weeked on suspicion of sexual assault of a minor, appeared for the first time in court Tuesday following his arrest. Jacob did not enter a plea at his initial hearing and remained jailed at the Sonoma County Main Adult Detention Facility is being held without bail. His next court appearance was scheduled for Thursday afternoon.

Police said Jacob now faces 17 felony counts after being arrested Saturday on suspicion of five felonies and one misdemeanor count involving a child 15-year-old or under. According to police, the alleged crimes took place in Sebastopol between Dec. 2019 and March 2021.

Jacob founded a medical marijuana dispensary, Peace in Medicine, in Sebastopol in 2007 and was elected to the city council in 2012. The council appointed him mayor in 2013.

The Post Millennial’s report included the fact that Jacob, 44, is gay and married his boyfriend in 2019. The news outlet also reported on his political activism:

In addition to the former mayor’s accused sex crimes, he has posted frequently in support of violent extremism against police. In June 2020, he thanked Black Lives Matter rioters, glorifying the arrested as “warriors” part of the infantry on the front lines.

“Violence is what it takes to win wars,” Jacob, who also often criticized former President Donald Trump, wrote on Facebook during the riots last summer. “The police beat people daily and kill them regularly, but that’s acceptable.”

In another post the same month, Jacob advocated for defunding police. “Defunding is about re-funding,” he wrote on Facebook. “Defund the police to re-fund the resources we’ve been slashing for generations.”