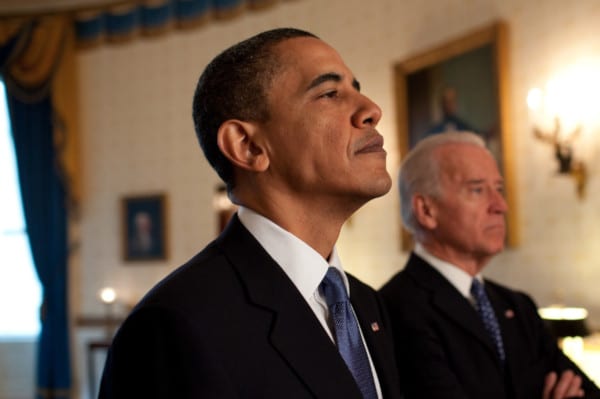 “Obama feels a pressure — many Blacks do, we all do, really — that if you don’t really take on a negative attitude toward America, you are somehow inauthentic as a Black person,” Steele said.

Steele was reacting to remarks by Obama that Trump’s supporters saw him as giving them an “elixir for their racial anxiety.”

He said that Obama was like a lot of Blacks in that he identifies with “victimization as the deep and profound truth of who we are.”

“I can’t imagine a sadder statement,” Steele concluded. “Can you imagine Frederick Douglass, Booker T. Washington, other great leaders saying something like that?”