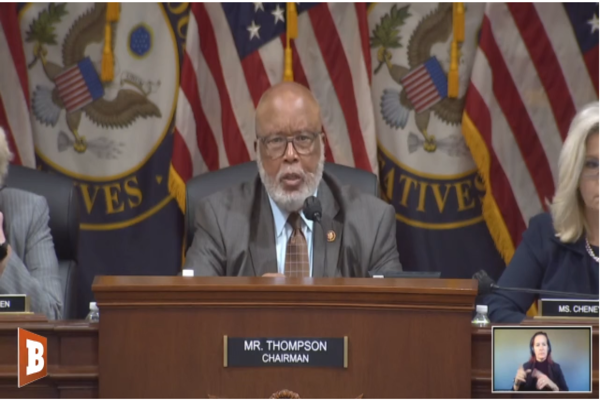 (breitbart) – Nine staffers from CBS’s The Late Show with Stephen Colbert arrested for allegedly trespassing in the U.S. Capitol last month will not be prosecuted, government lawyers said Monday.

As Breitbart News reported, the group was arrested in the Capitol’s Longworth House Office Building and initially charged with illegal entry into the House office buildings after hours.

The nine individuals were reportedly escorted out of the January 6 Committee hearing for not having proper press credentials.

Among those arrested was Robert Smigel, the puppeteer for Triumph the Insult Comic Dog, a character on Colbert’s show, along with writer Josh Comers, associate producer Allison Martinez and senior producer Jake Plunkett.

The staffers were reportedly taking videos and photographs outside the offices of House Minority Leader Kevin McCarthy (R-Calif.) and Rep. Lauren Boebert (R-Col.).

Police said the group was arrested on unlawful entry charges “because members of the group had been told several times before they entered the Congressional buildings that they had to remain with a staff escort inside the buildings and they failed to do so.”

Now they have been cleared of any wrongdoing.

A statement by the U.S. Attorney’s Office said Late Show employees were invited into the building by congressional staffers to conduct interviews and were never officially asked to leave the premises, though Capitol Police did tell them that they were supposed to have an escort. The statement read:

After a comprehensive review of all of the evidence and the relevant legal authority, the U.S. Attorney’s Office for the District of Columbia has determined that it cannot move forward with misdemeanor charges of unlawful entry against the nine individuals who were arrested on June 16, 2022 at the Longworth Office Building.

The Office would be required to prove beyond a reasonable doubt that these invited guests were guilty of the crime of unlawful entry because their escort chose to leave them unattended. We do not believe it is probable that the Office would be able to obtain and sustain convictions on these charges.

It concluded by adding the individuals will no longer have to appear in court later this month.

Colbert had defended his team by saying they were doing “some last-minute first-degree puppetry and jokey make-’em-ups” when they were taken into custody. He added everyone involved was calm and professional.

The veteran host offered no apologies for the incident.

In a separate statement, Capitol Police said late Monday it had been working with the U.S. Attorney’s Office and was informed that the office would not prosecute the nine individuals.