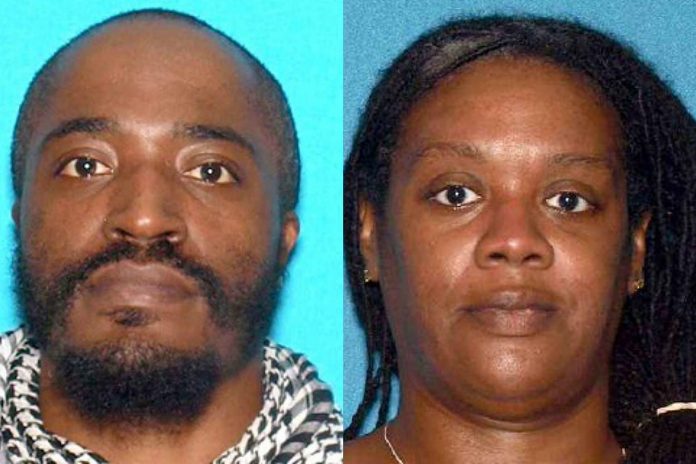 (Gateway Pundit) – Four people were killed including a police officer, and two shooters were dead in an attack at a Kosher supermarket in a Jewish neighborhood in Jersey City.

Witnesses described the scene like a “warzone” with shots flying everywhere.

The shootout took place in a cemetery and a Kosher deli store.

According to reports, the shootout took place in a Jewish neighborhood and the corner store was a ‘kosher’ store — 5 Jews were found dead inside of the store in a hostage situation.

WATCH: footage of the shootout:

David Anderson and Francine Graham, members of the anti-Semitic and violent “Black Israelites” cult, were identified as the killers.

The killers left “religious writing” and Graham was a member of the Black Hebrew Israelites.

This was another targeted anti-semitic attack.

UPDATE– Several readers reminded us that the Black Israelites were the same group that verbally assaulted the Covingtion Catholic school boys after the March for Life earlier this year.