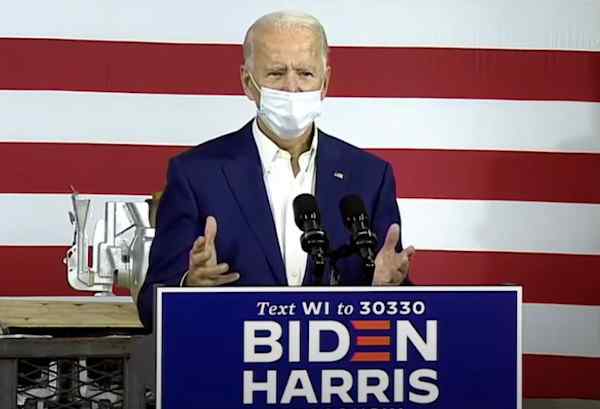 The November Emerson College national poll found that while 50 percent of Americans disapprove of Biden’s job as president, only 41 percent approve.

This marks a drastic reversal from Biden’s February polling, in which 49 percent approved of his job performance, and 39 percent disapproved.

Seemingly the most important in the poll, however, is a revelation regarding Biden’s agenda, which congressional Democrats are attempting to pass out of Congress again this week. Thirty-nine percent of Americans believe the Build Back Better bill would have a negative impact on their lives, while 34 percent believe that it would have a positive impact, 16 percent will believe it will have no impact, and 11 remain unsure. That means a majority–55 percent–believe that Biden’s and Democrats’ agenda will have either no or a negative impact on their lives.

Biden’s drop in approval also coincides with voters’ plan to vote for Republicans over Democrats ahead of the pivotal 2022 midterm elections.

Pelosi has failed so far to cobble together the votes to pass either bill through the House. As Americans become aware of the Democrats’ mammoth Build Back Better bill, they have increasingly soured on the legislation.

The Emerson College poll was conducted between November 3 and 4, which surveyed 1,000 registered voters with a three percent margin of error.