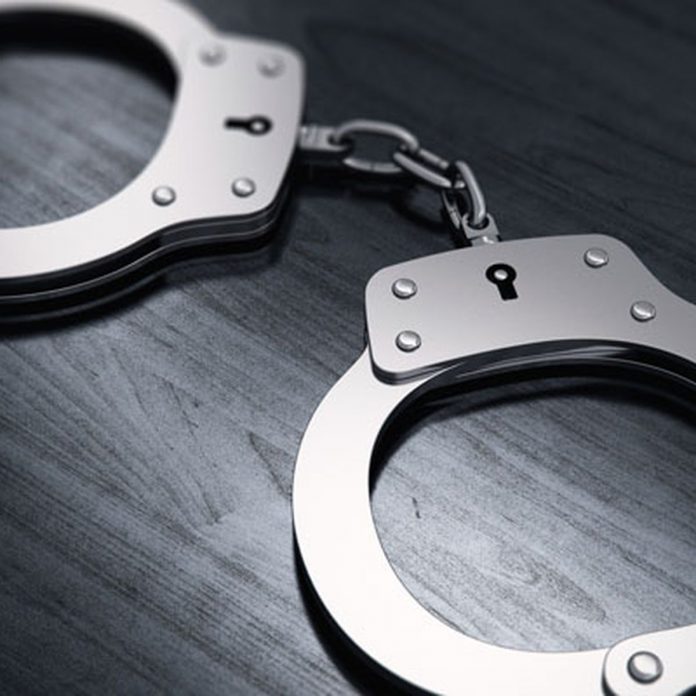 Biden, the Presumptive Democratic presidential nominee has been formally listed in a criminal case for the crime of firing Ukraine’s former Prosecutor General Viktor Shokin in exchange for dropping an investigation into his son Hunter, who was a board member at Burisma from 2014 to 2019.

“Shokin formally called for an investigation into his firing back in February of 2020, claiming the Ukrainian government at the time released Shokin of his post in exchange for one billion dollars in loan guarantees promised by Biden,” reports Chanel Rion of One America News Network. “But at the time Shokin called for this case back in February, the courts named one of the defendants as an ‘unnamed American,’ an individual widely understood to be Joe Biden, Obama’s Ukraine point man. But Biden was never formally named.”

“Now the courts have ruled it is improper to seal Biden’s name and that there is sufficient evidence to proceed with an investigation, the ruling cannot be appealed.”

Biden has yet to respond to this development.