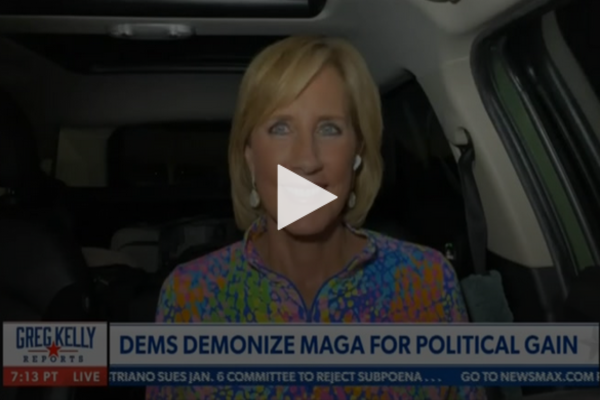 (breitbart) – On Thursday’s broadcast of Newsmax TV’s “Greg Kelly Reports,” Rep. Claudia Tenney (R-NY) stated that President Joe Biden and Democrats want to “get everybody talking about Trump and the raid on Mar-a-Lago” so that people don’t focus on inflation, the border, and the catastrophic handling of the withdrawal from Afghanistan.

Tenney stated, “[T]hey love to vilify anything Trump, and they hope that they can get everybody talking about Trump and the raid on Mar a-Lago and get away from inflation, the problem at the border, the disaster in Afghanistan. My son just got out of active duty in the Marine Corps, nothing is more heartbreaking than to see these people who suffered, who lost their children, the people — our Afghan allies who helped us — the disaster that is Joe Biden.”