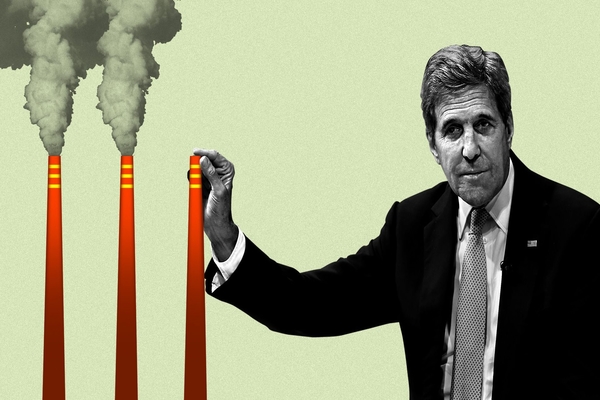 Pompeo said, “It looks like from this reporting, that it’s confirmed what we can already believe, which was that while I was briefing President Trump, Kerry was briefing Zarif on intelligence that related to Israeli operations, I hope that’s not true.”

He continued, “John Kerry needs to come forward. Secretary Kerry needs to speak to the American people and explain to them why he was meeting with Zarif. We know he did that. He’s admitted as much, what he was talking about. We believe that he was absolutely telling the Iranians, ‘Hang on, this pressure campaign, the power that’s being exerted by America against you, it’ll be over, we’ll win this election. It’ll just be four years. You can hang in there. Don’t, don’t for a minute negotiate with the Trump team.’ So Secretary Kerry has an awful lot of explaining to do. There is no reason to think that these remarks that Zarif made, according to The New York Times, they were made in private. He didn’t think they were going to come out. There’s no reason to think that he wasn’t telling us he was truly surprised he did not know about the Israeli operations until Secretary Kerry told him about them. ”