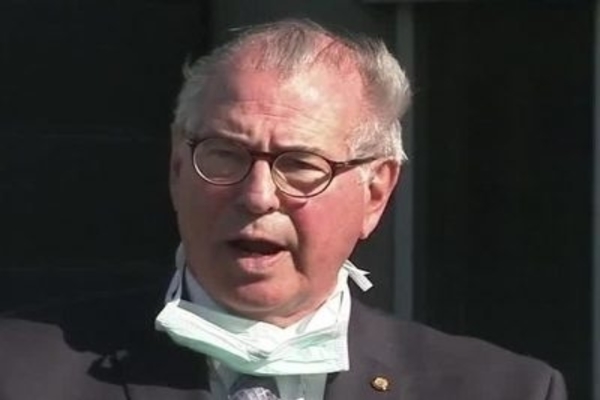 That news was broken in tweets by WCCO and KARE television reporters covering a hearing Friday at the Hennepin County Family Justice Center. […]

According to the television reporters covering the hearing from an overflow room, Hennepin County District Judge Peter Cahill decided to disqualify Freeman and his staff from the case, calling their work “sloppy” because they sent prosecutors to question the medical examiner, making them witnesses in the case.

Other Hennepin County Attorney’s Office lawyers are still allowed to work on the prosecution of the former police officers, the judge said.

Chauvin, who is in custody, appeared in person for the first time, after attending previous hearings via videoconference. He didn’t make eye contact with any of the defendants as he arrived, but Kueng looked at him as he passed and Lane glanced over.

In recent weeks, the officers have blamed each other for Floyd’s death and have requested separate trials.