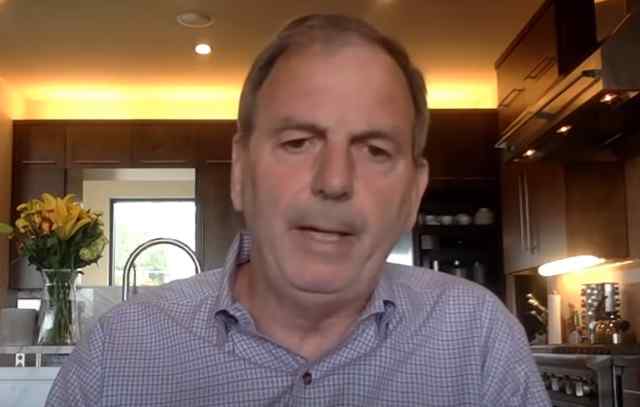 (Gateway Pundit) – A group of Never Trumpers formed the ‘Lincoln Project’ with the mission of ‘protecting democracy’. Their real cause is not to protect democracy and the rule of law, but rather to defeat President Trump in the 2020 Presidential election.

We saw this in 2016, a group of self acclaimed true ‘conservatives’ joined together in an effort to see Donald Trump defeated in the 2016 election. Glenn Beck, Bill Kristol, Erick Erickson, Andrew McCarthy, Dana Loesch, Katie Pavlich and others claimed they knew more about conservatism than candidate Trump.

Fortunately for America, their efforts to prevent candidate Trump from winning the 2016 election backfired on election night, November 8, 2016.

This year another gaggle of individuals who claim they know better than President Trump on what’s best for America, formed a group by the name of the ‘Lincoln Project‘ in another effort to see Donald Trump defeated in the Presidential election.

The founders of the group include crazy George Conway (made famous by the MSM because he abuses his wife Kellyanne Conway in public), Rick Wilson, Steve Schmidt, John Weaver (pictured at top) and several other Trump haters.

Abraham Lincoln was a great Republican President, who like President Trump, was attacked by Democrats and angry and crazy individuals in the media who thought they knew better than President Lincoln.

Lincoln won the Civil War, united the country afterward in his actions and freed slaves in America forever. But there were those who thought they could do a better job than Lincoln by letting the Confederacy go. They were wrong.

President Trump is attacked like no President in American history with the exception of Lincoln. Despite this, the list of Trump accomplishments is massive. Arguably no President since Lincoln has done more to save this great country.

You just can’t make this stuff up.

This gang of phonies is bastardizing the Lincoln name.