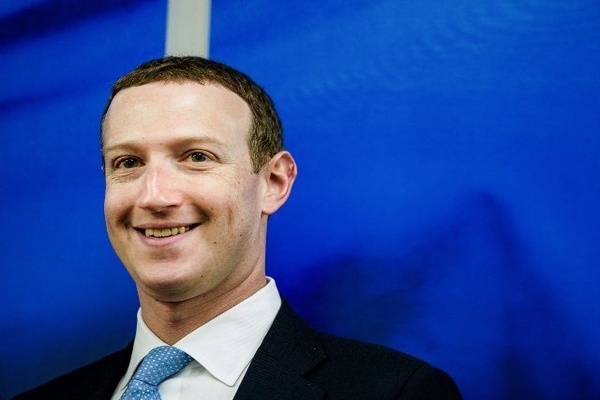 (breitbart) – Social media giant Facebook is being sued for “losing control” of the data of around one million users in England and Wales.

BBC News reports that social media giant Facebook is being sued for “losing control” of the personal data of around a million users in England and Wales. The lawsuit related to the Cambridge Analytica scandal where harvested data was allegedly used for advertising during elections.

The action is being led by journalist Peter Jukes who claims that his data was compromised. Facebook told BBC News that there was “no evidence” that UK or EU users’ data had been transferred to Cambridge Analytica.

However, the case will argue a “loss of control” over users’ personal data warrants individual compensation. It is currently being estimated that the case could continue for around three years.

The case is being represented by the law firm Hausfield “on behalf of those Facebook friends.” The action seeks damages from Facebook for failing to comply with the Data Protection Act 1998.

A Facebook spokesperson commented: “The Information Commissioner’s Office investigation into these issues, which included seizing and interrogating Cambridge Analytica’s servers, found no evidence that any UK or EU users’ data was transferred by [app developer] Dr [Aleksandr] Kogan to Cambridge Analytica.”

However, Jukes told BBC News that it was not about “where the data went” but rather “that Facebook didn’t care.” He stated: “They didn’t look after it.”