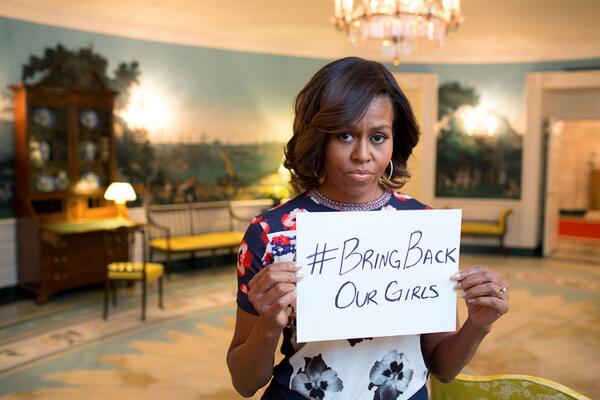 “State lawmakers will have the power to strip womxn of the right to make decisions about their bodies and their health care,” the former First Lady posted on Instagram, sharing a statement from the group “When We All Vote,” an organization she founded in 2018 to promote voting.

The term womxn was created by women’s rights activists to remove the word “man” or “men” from the definition of a woman to signify their independence.

Obama said it had been a “tough couple of weeks” since the leak of a draft opinion on overturning Roe v. Wade shocked supporters across the country.

“Even if we knew the courts were heading toward this day, it doesn’t make the frustration, grief, and fear any less real,” she wrote.

Obama urged everyone marching for abortion rights across the country to make sure they were registered to vote.

“[W]e don’t have to stand idly by while others try to turn back the clock on progress,” she wrote.