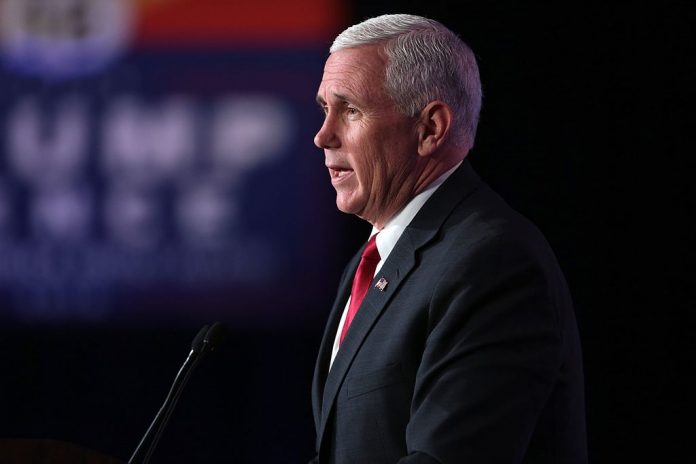 (Gateway Pundit) – Adam Schiff went on with Rachel Maddow last night to push their Trump-Ukraine conspiracy — something that was completely debunked everywhere after three weeks of testimony except on CNN, MSNBC and the fake news media.

During their conversation Schiff announced he was going after Vice President Mike Pence next and may have “acquired evidence” that the Vice President is hiding information in the House Ukrainian investigation.

Adam Schiff: Well, we have acquired a piece of evidence, classified by Jennifer Williams, something she alluded to in her open testimony. Then going back and looking through her records she found other information that was pertinent to that phone call that we asked her about and made that submission. There is nothing that is classified in the document but the vice president’s office has said they are going to classify… It is not proper to classify something because it would be embarrassing or incriminating. And that submission does shed light on the vice president’s knowledge. We think the American people should see it.

Jennifer Williams testified before Congress in November and offered nothing. She worked for Vice President Mike Pence. So now Schiff has Democrats thinking Williams holds the key to Pence’s impeachment.

Then President Pelosi will RULE!

These people are crazy!

Up Next: Impeach Pence! pic.twitter.com/tIMVEPEDeJ