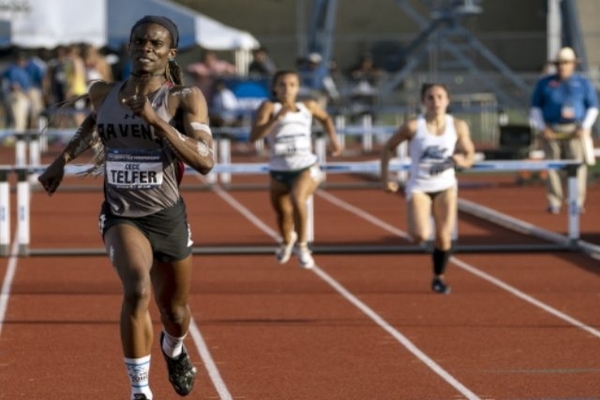 JACKSON, Miss. (AP) — The Mississippi House voted Wednesday to ban transgender athletes from competing on girls’ or women’s sports teams in the state’s schools and universities. The bill heads to Republican Gov. Tate Reeves in the next several days, and he is expected to sign it into law.

Mississippi is one of more than 20 states with lawmakers proposing restrictions on athletics or gender-confirming health care for transgender minors this year. Democratic President Joe Biden signed an executive order Jan. 20 — the day he took office — that bans discrimination based on gender identity in school sports and elsewhere.

“Girls deserve to compete on a level playing field,” Republican Rep. Becky Currie read from a text as she explained the bill to the Mississippi House. “Allowing males to compete in girls’ sports destroys fair competition and women’s athletic opportunities.”

Currie said she would not take any questions from colleagues because she believed everyone had already decided how to vote.

“I’m not interested in getting into an argument with you on who’s boys and who’s girls and who thinks they’re what,” Currie said.

The House voted 81-28 to pass Senate Bill 2536. Six representatives did not vote, and seven voted “present,” which counts neither for nor against the bill.

The Republican-controlled state Senate passed the bill 34-9 on Feb. 11, with five senators not voting and four voting “present.”

During the Senate debate, nobody asked whether any transgender athletes are competing in Mississippi. The bill’s sponsor, Republican Sen. Angela Hill of Picayune, did not volunteer such information but said “numerous coaches” had called her wanting a ban.

Brandon Jones, Mississippi policy director for the Southern Poverty Law Center, said in a Feb. 25 statement that the proposed ban on transgender athletes on girls’ and women’s teams is “reckless and hurtful to Mississippi students.”

“Transgender collegiate athletes should be allowed equal opportunities to play any sport they choose as their authentic selves and reap the same benefits, just like any other student,” Jones said. “Our laws and the lawmakers who write them should work to protect Mississippi’s transgender youth, not encourage discrimination against them.”

Reeves is the father of three daughters. In response to Biden’s executive order on Feb. 4, the governor tweeted: “I am so disappointed over President Biden’s actions to force young girls like them to compete with biological males for access to athletics.”

Supporters of bills such as the one in Mississippi argue that transgender girls, because they were born male, are naturally stronger, faster and bigger than those born female. Opponents say such proposals violate not only Title IX of federal education law prohibiting sex discrimination, but also rulings by the U.S. Supreme Court and 11th U.S. Circuit Court of Appeals.