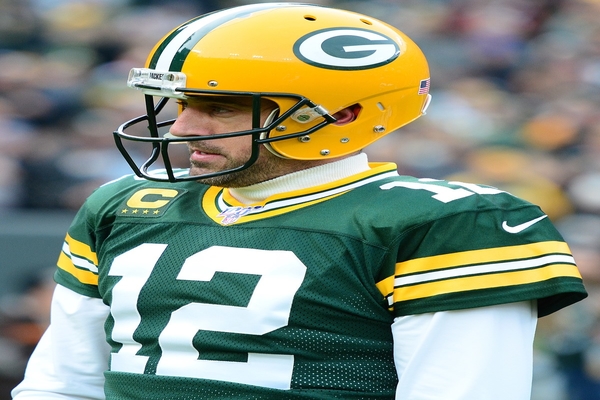 (breitbart) – Jake from State Farm won’t have to worry about doing any commercials with anyone else because Aaron Rodgers isn’t going anywhere.

In response to the sport’s media’s quest to get Aaron Rodgers canceled from his many lucrative sponsorship deals after seeking Covid treatment advice from the left’s chief Covid nemesis Joe Rogan, State Farm Insurance has decided to stand by their man.

In a statement to USA Today, a State Farm spokesman made it clear that the company encourages vaccinations and backs the right to make a “personal” choice.

“We encourage vaccinations, but respect everyone’s right to make a choice based on their personal circumstances,” State Farm told USA Today.

Pressure mounted for some type of statement from State Farm after one of the Green Bay quarterback’s large, local sponsors, Prevea Health, cut their deal with Rodgers over the weekend. Following that, the wokes set out after one of the most prominent national sponsors Rodgers has, State Farm.

Pro Football Talk’s Mike Florio, pretty much the mayor of Cancel Town, actually proudly stamped one of his tweets in response to the Prevea Health story with the hashtag #WOKEMOB. In the tweet, Florio gleefully mused that State Farm could be the next sponsorship domino to fall for Rodgers.

Now it appears that State Farm has put Florio and #WOKEMOB to sleep.