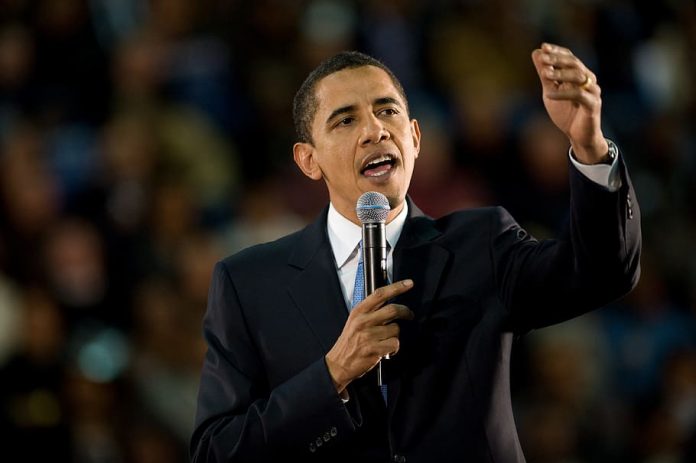 Obama said, “What we’ve seen in a way that is unique to modern political history is a President who is explicit in trying to discourage people from voting. Usually, the Republican Party for quite some has actively tried to discourage people’s votes from counting in all kinds of ways, whether its voter ID laws or blatant gerrymandering, making it difficult for people in certain precincts to find their polling places. All that stuff is contrary to American democracy, but I think the Republicans view has been it’s all fair game as long as it helps us gain power. What we’ve never seen before is a President say, ‘I’m going to try to actively kneecap the postal service to encourage voting, and I will be explicit about the reason I’m doing it.’ that is sort of unheard of.”

Later in the podcast, Obama said, “You now have the President throwing in this additional monkey wrench trying to starve the postal service.”

He added, “My question is, what are Republicans doing where you are so scared of people voting that you are now willing to undermine what is part of the basic infrastructure of American life?”