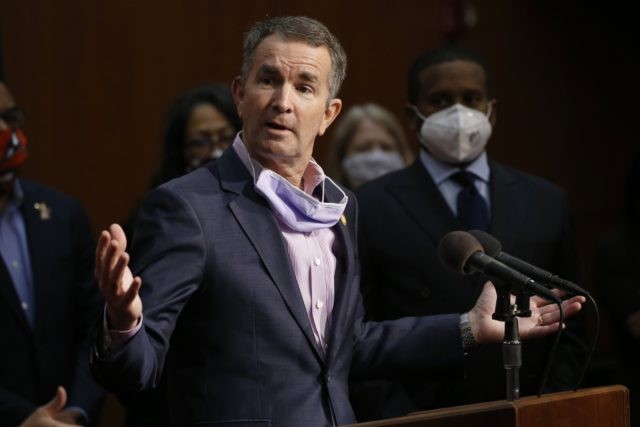 (breitbart) – The Virginia Senate passed legislation Wednesday that would demote assaulting a police officer from a felony to a misdemeanor and would remove a mandatory jail sentence for the crime.

According to the legislation’s summary, it would “[eliminate] the mandatory minimum term of confinement for an assault and battery committed against a judge; magistrate; law-enforcement officer; correctional officer; person directly involved in the care, treatment, or supervision of inmates; firefighter; or volunteer firefighter or any emergency medical services personnel and provides that such crime can no longer be committed as a simple assault and must result in a bodily injury.”

Meanwhile, a bill to ban police-free “CHOP” zones as seen in Democrat-run cities like Seattle was voted down by a Virginia Senate committee, Virginia Mercury News reported. The Republican-sponsored bill was shot down by a vote of 5-8, with one Democrat lawmaker branding it “the most useless piece of legislation I’ve ever seen.”

“I’ll bring some T-shirts for our committee that say ‘Virginia is for CHOP zones,’” Republican State Sen. Bill Stanley quipped after the failed vote.

However Democrat Sen. Joe Morrissey backed the bill, saying: “That seems to me as reasonable and practical and purposeful as breathing oxygen. Why wouldn’t we do that?”