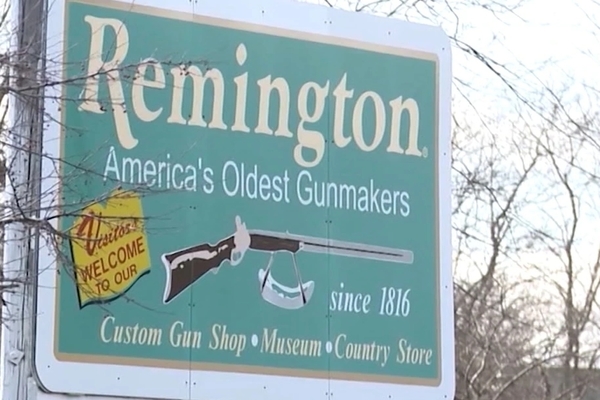 (breitbart) – Remington agreed to a settlement claim with the parents of nine people killed in the December 14, 2012, Sandy Hook Elementary school attack.

ABC News reports that the settlement comes “nearly eight years after the families sued the maker of the Bushmaster XM15-E2S semiautomatic rifle that was used in the 2012 mass shooting in Newtown, Connecticut.”

While the exact terms of the settlement have not been announced, the New York Post pointed out that “Remington offered the families a $33 million settlement in July 2021… [which is] about $3.7 million per family.”

On December 14, 2012, the Sandy Hook attacker entered the school and killed 26 people. Salon reported the attacker used a stolen gun during his heinous killing spree.  The gun belonged to his mother, and he shot and killed her prior to entering the school. The New York Times observed the attacker’s mother had “legally obtained and registered” her guns.

The commission’s report indicates he “arrived at the school shortly before 9:30 a.m.,” where “489 students and 82 staff members” sat in a gun-free zone. He parked in a “no parking” area, got out of his car, and shot his way through a front window because the front doors were locked.

The first 911 call was placed at “9:35:39 a.m.” and the first officer arrived at the school at 9:39 a.m. That’s after Lanza had already had nine unimpeded moments of attack time.