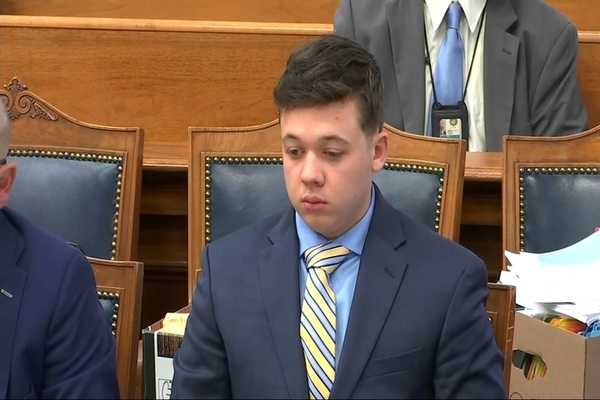 He also insists he is not racist during a preview of an interview set to air on Monday on FNC’s “Tucker Carlson Tonight.”

“I’m not a racist person,” he continued. “I support the BLM movement. I support peacefully demonstrating. I believe there needs to be change. I believe there’s a lot of prosecutorial misconduct, not just in my case but in other cases. It’s just amazing to see how much a prosecutor can take advantage of someone.”