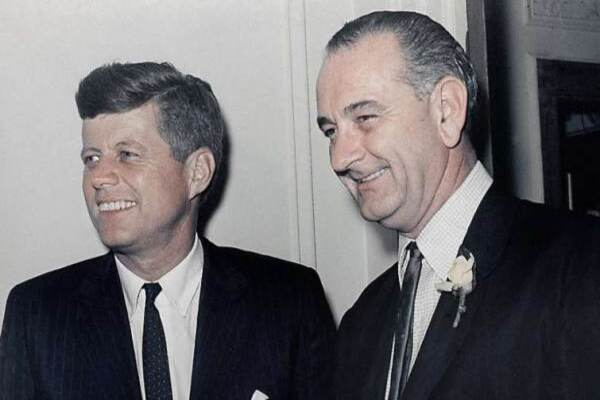 But the FBI-CIA would not allow the release of all of the documents. Around 3% of the JFK documents are still being withheld from release by the government to the public — more than 50 years after the assassination.

What are they hiding?

Tonight Tucker Carlson provided the answer to this question on Thursday night.

According to Tucker Carlson the answer is that the CIA was involved in the assassination of JFK.

Fox News host Tucker Carlson gives his take on a source saying the CIA was involved in JFK’s assassination on ‘Tucker Carlson Tonight.”

On Friday Robert F. Kennedy Jr. responded to the Tucker Carlson report. Not only was Robert’s uncle assassinated but his father was also assassinated while he was running for president.