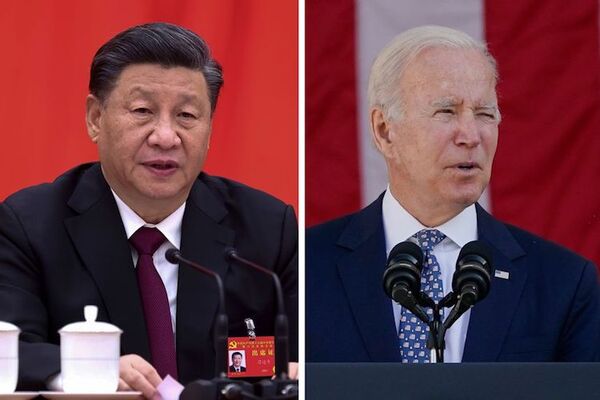 (breitbart) – Scott Adams, the Dilbert cartoonist also known for his second career as a political pundit, argued Wednesday that a big factor in Democrats’ strong performance in the midterm election was the TikTok platform — which is owned by China.

Adams first noted that while Republicans won among men, and also among married women, Democrats won by a massive margin among unmarried women. He retweeted Brad Wilcox, director of the National Marriage Project:

Adams added his own tweet, noting the majority of TikTok uses are women and urging politicians to “connect the dots”:

Noting that Sen. Lindsey Graham (R-SC) had contributed to the fervor around abortion by proposing a national ban after 15 weeks, Adams added:

“Allowing TikTok, a Chinese company … to be the primary channel for the most important group of voters in the United States. Do you see any problem there?”

He noted that despite former President Donald Trump’s failed effort to rein in TikTok, Democrats would allow TikTok to remain legal in the U.S. because China’s interests in disrupting U.S. politics served their own domestic political agenda.

In 2020, a group of left-wing activists used TikTok to spoof attendees at a Trump rally, hurting attendance for the event. The Biden White House and the Democratic Party have often used TikTok influencers in efforts to shift public opinion.

As of Thursday afternoon, Republicans looked likely to have won a narrow majority in the House, but the fate of the Senate was undecided, thanks to a stronger-than-expected performance by Democrats that blunted the “red wave.”