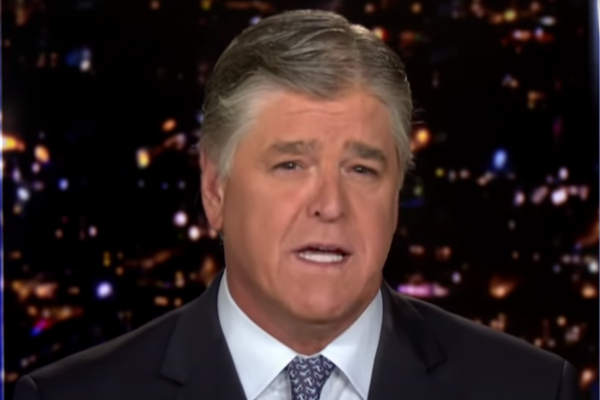 In his interview with Marlow about Breaking the News, Hannity described the investigative book as “amazing,” a “must-read,” and a “deep dive” into widespread corruption and conflicts of interest related to news media conglomerates and personalities.

“We have a crisis,” Hannity said. “Alex Marlow is Breitbart News’s editor-in-chief. He came out with an amazing book. I know he was on with the great one — our friend Mark Levin — last night, but I wanted to get into some of the things that that they discussed and some of the things that I see in this book. … I just got my copy. I was able to look at it today.”

Hannity said to Marlow, “You immerse yourself in research on America’s media conglomerates for over a year, you really did a deep dive here. Tell us what you found out.”

“It’s really really scary,” Hannity stated. “You expose in this book — and I was intrigued by it, and I want to read it in more detail — what you describe as deep ties between the Chinese government and the elite American media.”