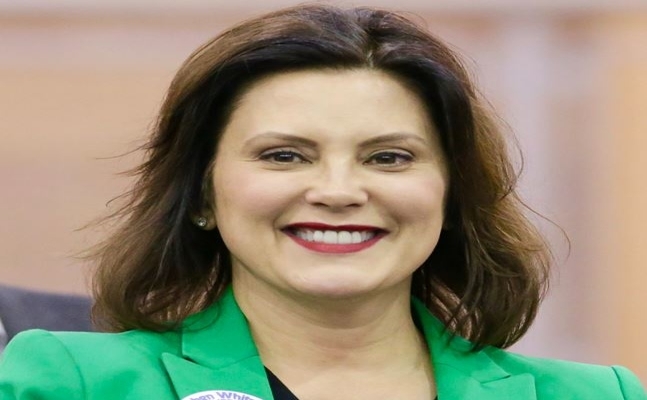 (foxnews) – The Michigan Supreme Court on Monday denied Gov. Gretchen Whitmer’s request to extend emergency powers that she invoked to curb the spread of the coronavirus.

The conservative-majority court rejected the Democratic governor’s request to delay the effect of its decision striking down a law she had used to keep intact sweeping orders amid the pandemic.

The justices voted 6-1 against halting the precedential effect of its Oct. 2 opinion until Oct. 30. They reaffirmed their initial 4-3 ruling that declared unconstitutional her use of the 1945 emergency powers law.

Executive orders issued under the law “are of no continuing legal effect. This order is effective upon entry,” the court wrote.

Separately, legislators and Whitmer are negotiating legislation related to other orders negated by the decision, including an extension of unemployment benefits to 26 weeks from 20 weeks.

The ruling caused some confusion because it reached the Supreme Court in an unconventional way. A federal judge overseeing a lawsuit that makes state and federal claims about Whitmer’s powers asked for an opinion on the constitutionality of two laws related to gubernatorial emergency powers.

The Supreme Court ruled in a similar case brought by the GOP-controlled House and Senate and said in an order that the decision is effective immediately.