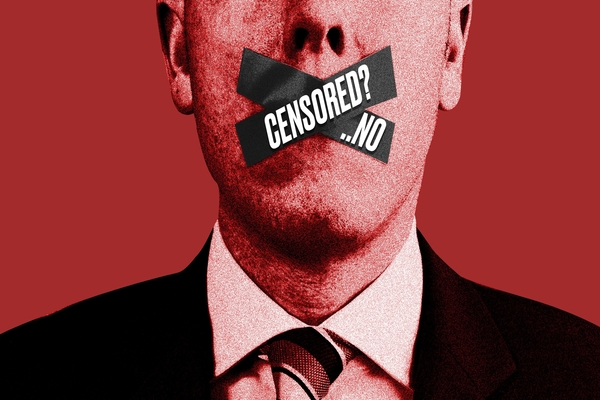 (breitbart) – The coach of a Kansas college cheerleading team has resigned after being accused of perpetrating “microaggressions” against a black cheerleader’s hairstyle and removing her from the squad.

A press release by Ottawa University noted that STUNT coach Casey Jamerson chose to “step down from her position in the aftermath of allegations lodged by a student member of her team.”

The school’s press release claims the resignation resulted from a January 5 incident in which team member Talyn Jefferson, 20, claims that the coach asked her to remove a hair bonnet that Jefferson was wearing because “she worried her long braids could hit a teammate in the face.”

The Star the coach reportedly told Jefferson, “You shouldn’t have gotten 7-foot-long hair then! She proceeds to tell me that my box braids are a hindrance to my performance, and they are not collegiate, and I never should have gotten them in the first place.”

The student added that the coach kicked her off the team “because I was standing up for myself against microaggressive comments that the coach made toward me, that made me and others very uncomfortable.”

The school, however, claimed that “false and misleading information” about the situation had been posted to social media “and then picked up by certain media outlets.” Coach Jamerson was thence subjected “to unfortunate vitriol, harassment and threatening comments online, via email, and by phone.” Jamerson filed a police report about the harassment.

For her part, Jefferson told friends on Twitter that she is not lying about the supposed “microaggressions.”

Coach Jamerson denies making any racist statements but says she is leaving her position so as not to be a “distraction.”

“As I reflect over the events of the past three weeks, I can only conclude that my further involvement with the program is likely to continue to be a distraction for the team, our coaching and athletic staff, and other members of the OU community,” Jamerson said in her statement.

“To her credit, Coach Jamerson cares too much about her team and our school to allow that to continue,” Dr. Wenyika said in a statement. “We appreciate this unselfish act by our coach even while we stand firmly on our previous statements as factual and true in every respect. Those who believe otherwise are simply wrong, uninformed, and have promoted dangerous attacks and falsehoods damaging many.”